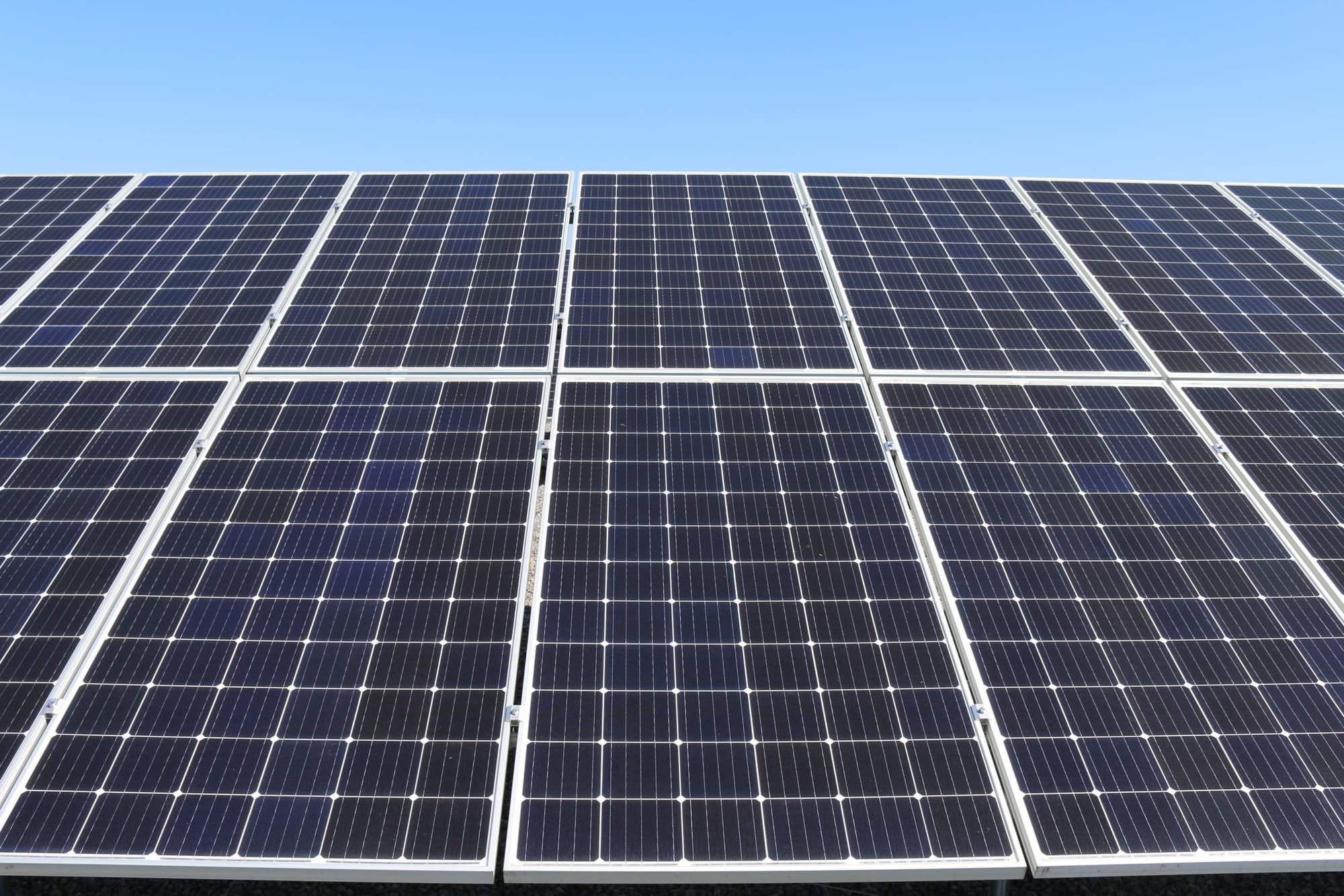 What is a Tier 1 rated solar panel?

The' Tier 1' rating is a common term used by solar PV manufacturers and other organisations in the solar industry.

Solar Partner always supplies and installs Tier 1 solar PV panels to ensure the products are of the highest quality, efficiency and are competitively priced !

1) None or little investment in Research & Development

1) No investment in Research & Development

The solar market has developed phenomenally over the past few decades with huge investments made in R&D increasing panel efficiency, performance and reduction in costs.

Keep up to date with the latest innovations in solar PV

Solar Panel manufacturers principally still use mono and poly crystalline (also known as multicrystalline) cells. Below is a list of the latest PV technologies offered by most of the leading manufacturers. The purpose of this information is so you understand the present technologies which will assist you when deciding which panel to buy and install -

PERC solar cells receive light from the front and back surfaces increasing efficiency.

Bifacial solar panels are designed to allow light to enter from both front and rear sides.  Bifacial panels have glass to the front and rear and are used where there is nothing behind the solar panel so they receive bounced/reflected light to increase efficiency e.g. ground mount or flat roof installations.  These modules do not suffer from micro cracks quite as much when compared with other panels as the extra glass provides additional support to the cells.  Furthermore, the glass has a much longer life than traditional plastic back sheet.  Warranties are typically 30 years.

Five busbars (5BB) cells are currently one of the leading trends in solar cell and module design.  This higher number of busbars reduces the distance between the busbars, which decreases the internal resistance losses.  Even if the higher quantity of busbars increases the shading of the solar photovoltaic cell, the overall performance of multi busbar cells remains much better than that of conventional 2BB or 3BB cells.  The higher number of busbars reduces the effective finger length between the busbars, which decreases finger resistance losses, as well as the impacts of microcracks.  Solar cells are made of very thin wafers, usually about 0.20 mm thick. They have some flexibility but can suffer from pressure induced cracks which are so small they are impossible to see with the eye. These are called microcracks.

The standard busbars are also being replaced with 12 round thin circular-shaped wires, which cover the whole surface of the solar cells. This enables a cost reduction of the expensive silver paste and means the modules provide a higher power output and a higher reliability.

Half-cell solar panels have silicon solar cells that are cut in half, which improves the module's performance and durability. Traditional 60- and 72-cell panels will have 120 and 144 half-cut cells, respectively.  The modules have a higher output and better reliability owing the higher shade tolerance and reduce electrical resistance.  The cables are in the centre of the panel.

Solar modules also known as Double Glass Solar Panels is an innovative product uses solar cells layer laminated between two heat-strengthened glass sheets instead of the traditional polymer back-sheet.  Modules without a frame are laminates. These modules do not suffer from micro cracks quite as much when compared with other panels as the extra glass provides additional support to the cells.  Furthermore, glass has a much longer life than traditional plastic back sheet.   Manufacturer's performance warranties can be for 30 years.

High-power, high-density shingled solar panels have strong rooftop PV potential. They usually feature a busbar-free structure in which only a small proportion of cells are not exposed to sunlight. The cells are bonded to form a shingled high-density string and the resulting strips are connected through a conductive adhesive. The reduced number of busbars reduces shadowing losses.

Shingled modules also require no ribbon soldering – a major cause of mechanical stress and micro-cracks.